You Can’t Have Everything by Someone

A while back, I’m thinking about the fact that I’m Not Yelling From Quebec. I’m not, and I’m certainly not in favour of violence. However, in the past week in Quebec, it appears like some people are starting to take the view that there is a legitimate issue there, one that needs to be addressed by non-violent (and thus non-reactive) methods. There’s no doubt that some sort of dialogue, reasonable dialogue, should exist between all parties, until such time that the situation gets out of hand. This makes sense, after all, in a society in which people don’t talk to each other on every street corner, or in every common public place, unless there is danger, or a criminal act that needs to be solved.

What I’m not suggesting is that some kind of vigilante action should ever be advocated, or that a group of masked vigilantes should descend on a town and start beating people over the head with sticks. I’m just saying that, if people feel like that’s what they need to do to get a reaction from the other side, they can. In the United States, when someone likes the idea of killing another person because they don’t like the way they look or what they’re doing, that’s not a problem. It’s the same if people feel like that’s what they want to do to someone else, because they just hate them or something. It’s wrong, and it’s dangerous.

When people like me say things like, “You can’t have everything,” or “You can’t have a woman’s body,” or “You can’t have free speech,” we’re being dismissed as hysterical or worse, as whiny little babies. But when we suggest that maybe, just maybe, non- violent, constructive resistance strategies might be more effective than the worst possible thing that violent people can do? I’m not Yelling From Quebec. 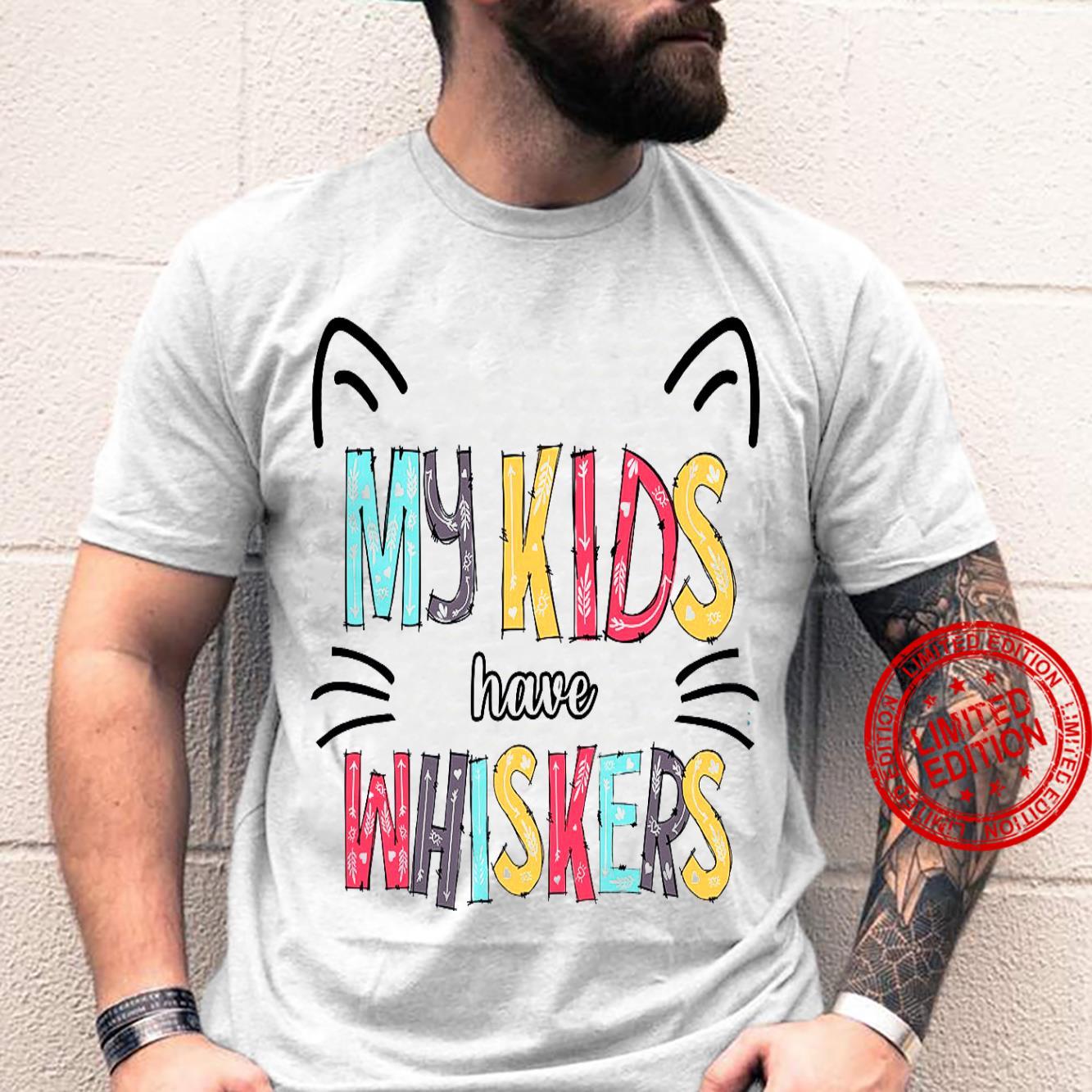 My Kids Have Whiskers Shirt 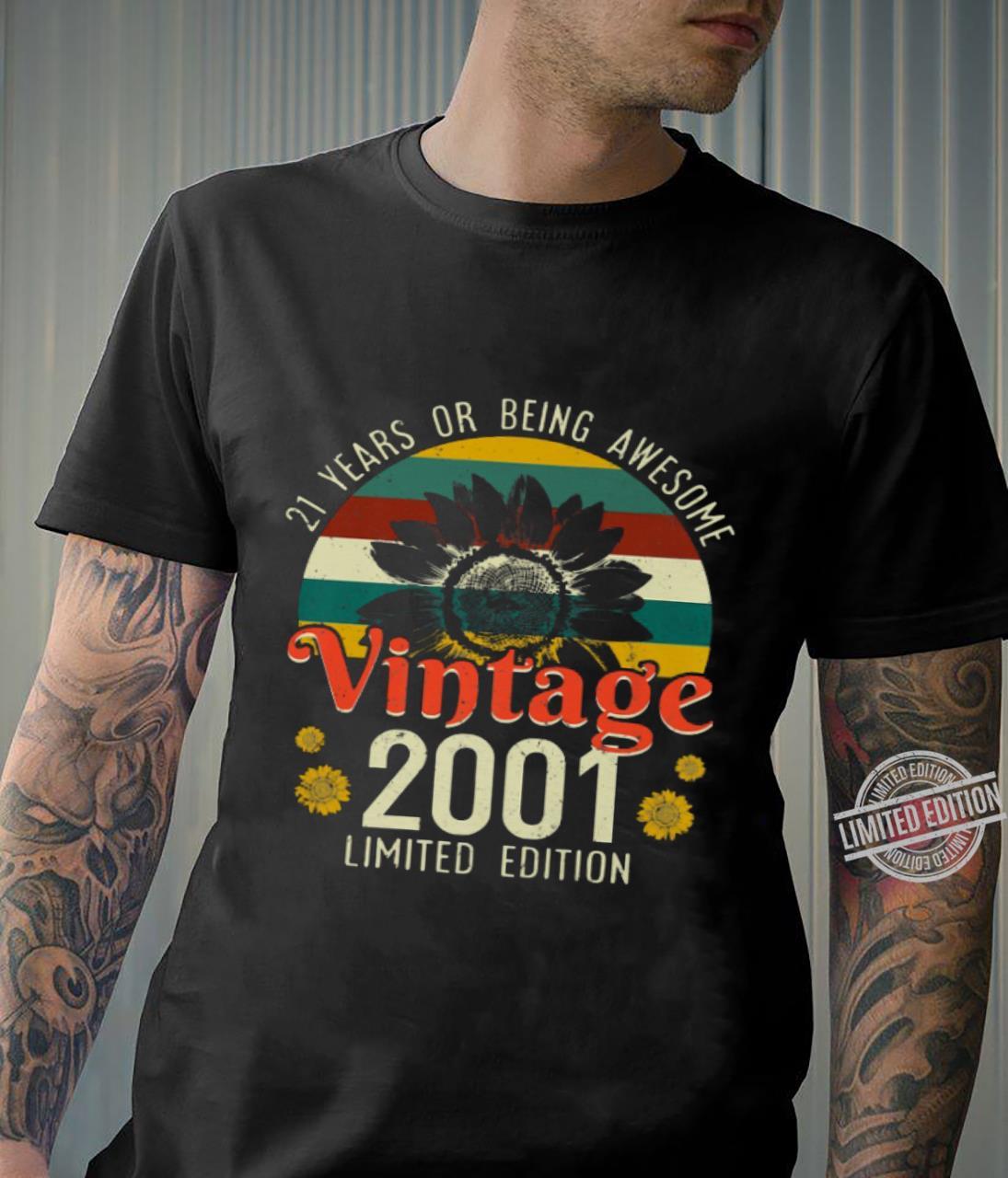 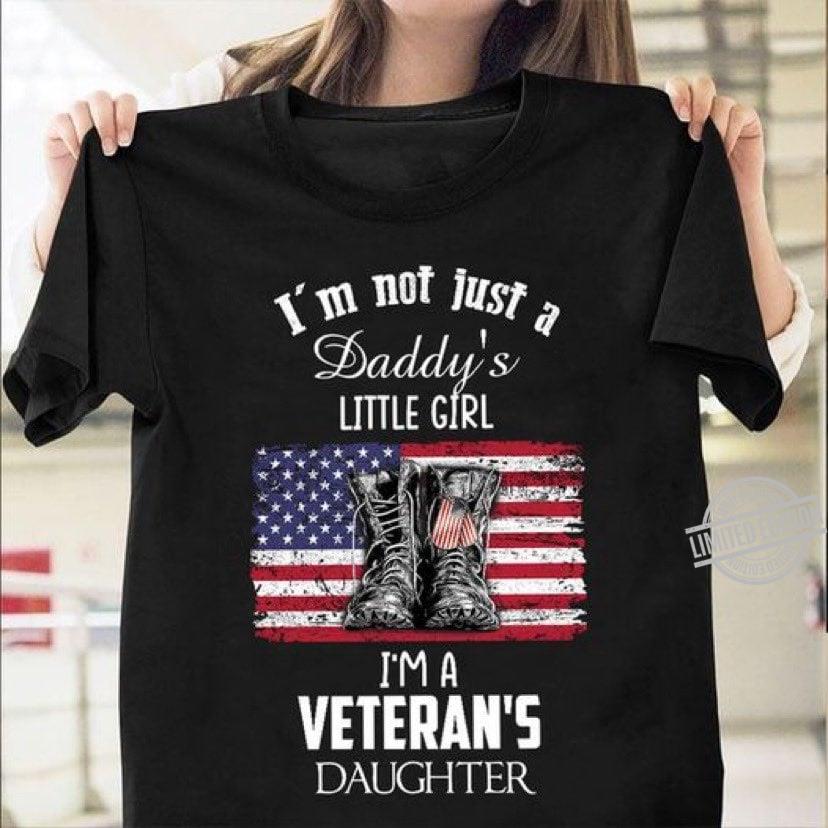 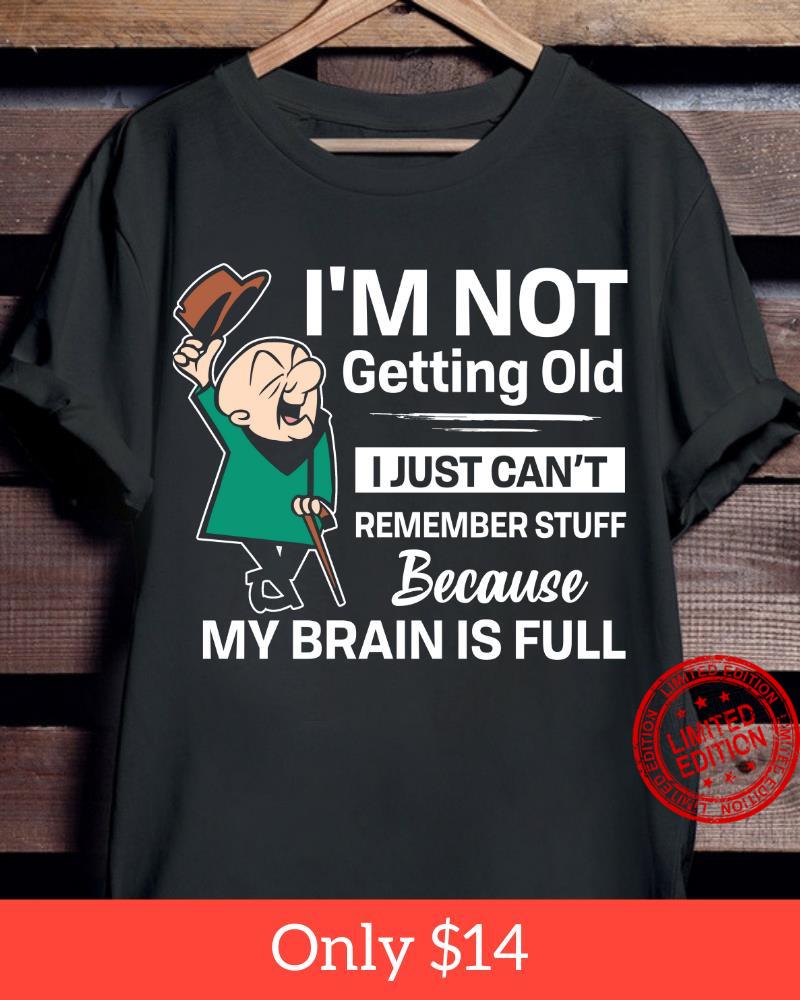 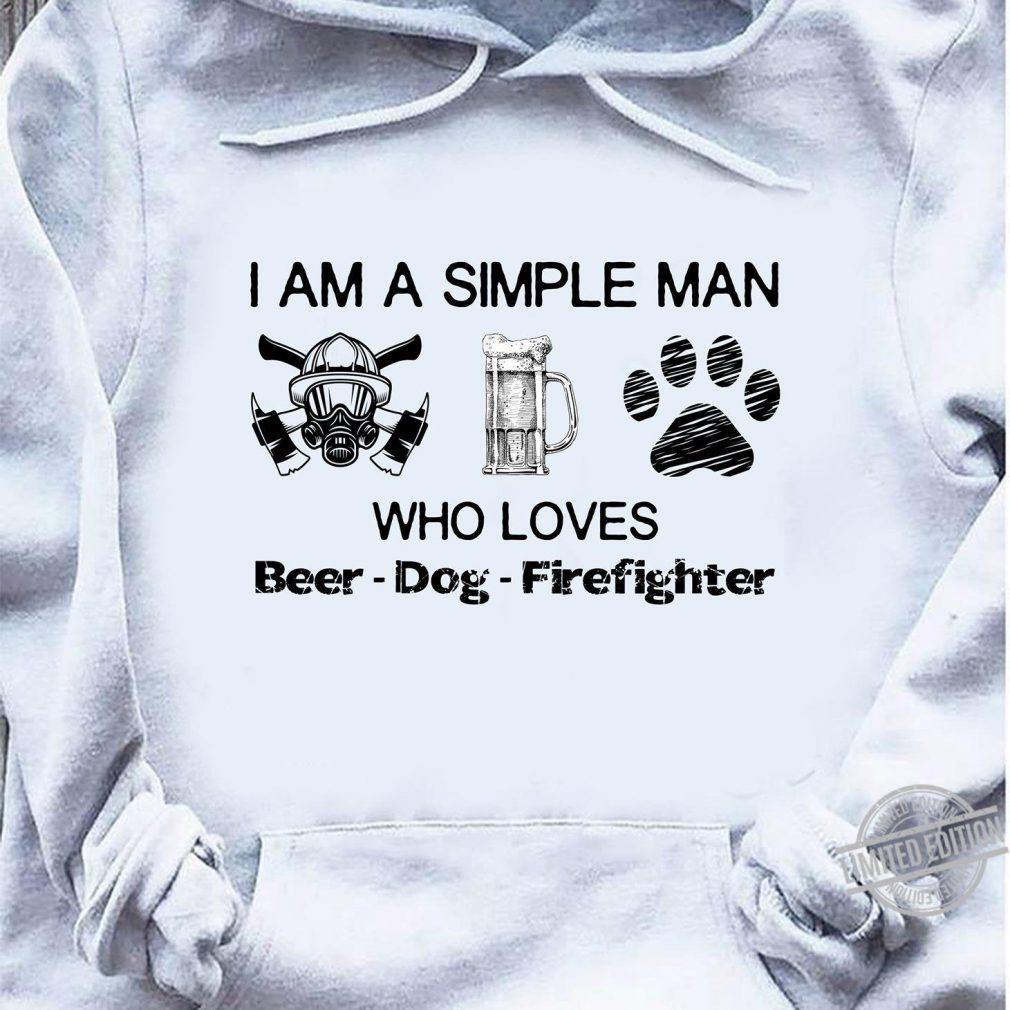 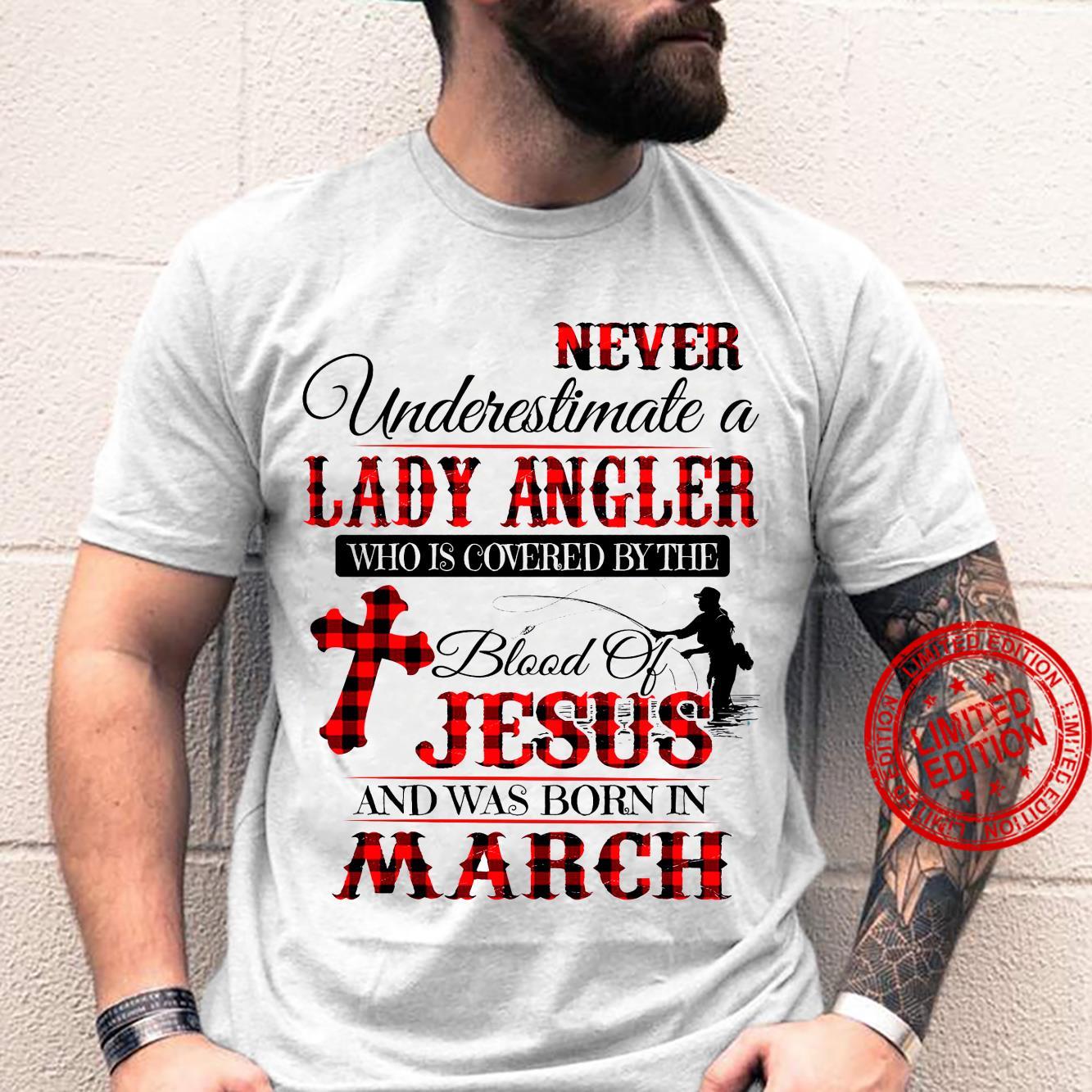