So you’ve been enjoying your time playing the World of Warcraft and have reached level 25. You pick up a new talent point, spend some gold, and before you know it you are in your PvP gear and ready to go in head to head with an opponent in your guild that just killed an enemy player. Suddenly you notice your spirit is failing and you can’t do as much damage as you used to. You aren’t able to kill them as easily either. All of a sudden you are stuck in Normal Gear, and you have no choice but to purchase a PvP Gear t-shirt. I mean come on we hunt monsters for fun right?

After about an hour of looking around the internet I decided I was tired of this game so I went and bought myself a nice t-shirt to wear while logged in to play World of War craft. I am not the only one who thinks this either. The WoW forums are filled with people complaining about all the spam they have to deal with in World of Warcraft now days. The game now has more of these “spam monsters” than actual monsters. And people have started to question whether or not this is actually fun anymore.

My opinion is that it sucks but at least you have your own space to call your own. Everyone else has to play within a specified area unless they want to trek all over the map trying to find their prey and fight it. There are still millions of people out there enjoying World of Warcraft and enjoying it so much they have stopped playing WoW. They play Warhammer Online instead. I mean come on we hunt monsters! 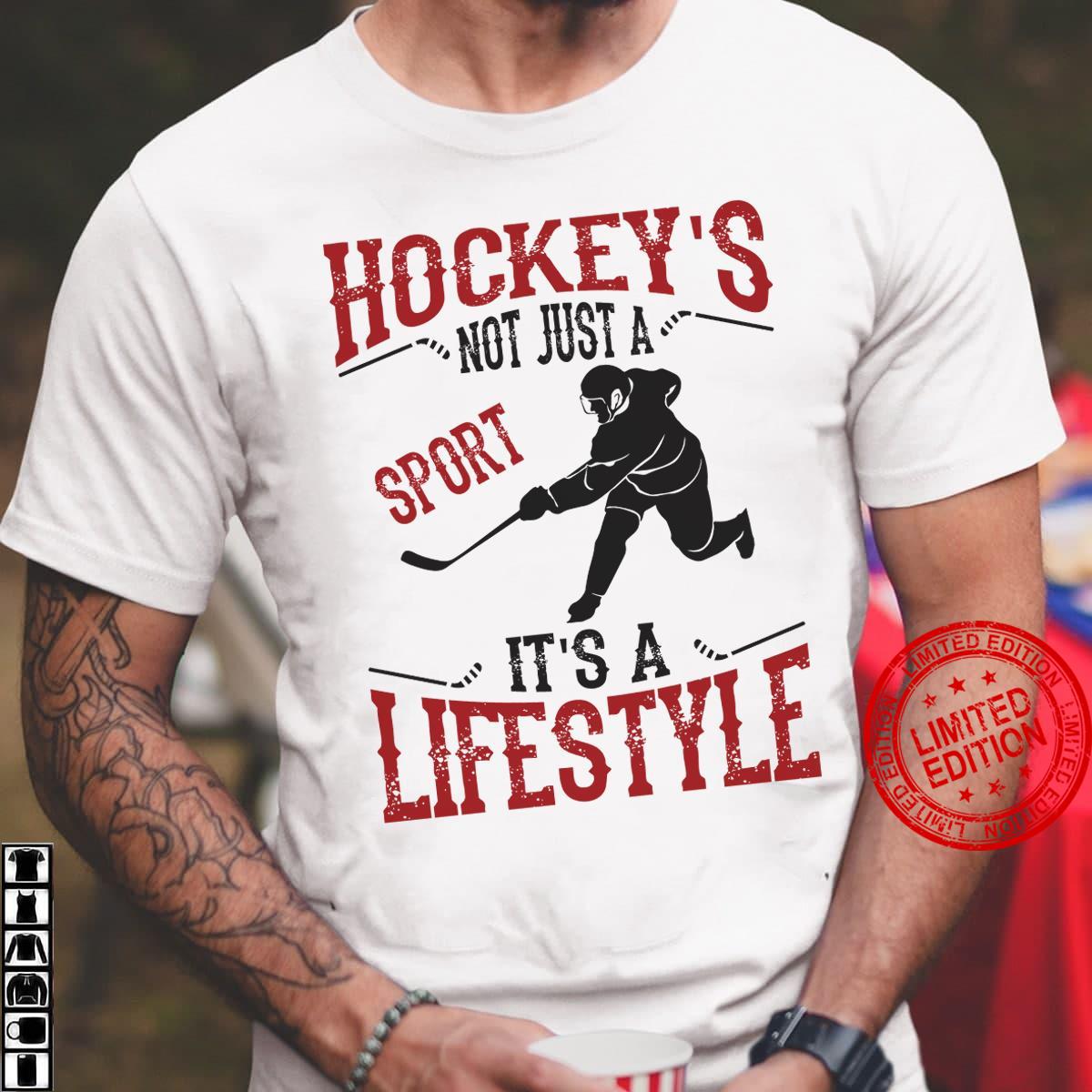 Hockey Not Just A Sport It’s A Lifestyle Shirt 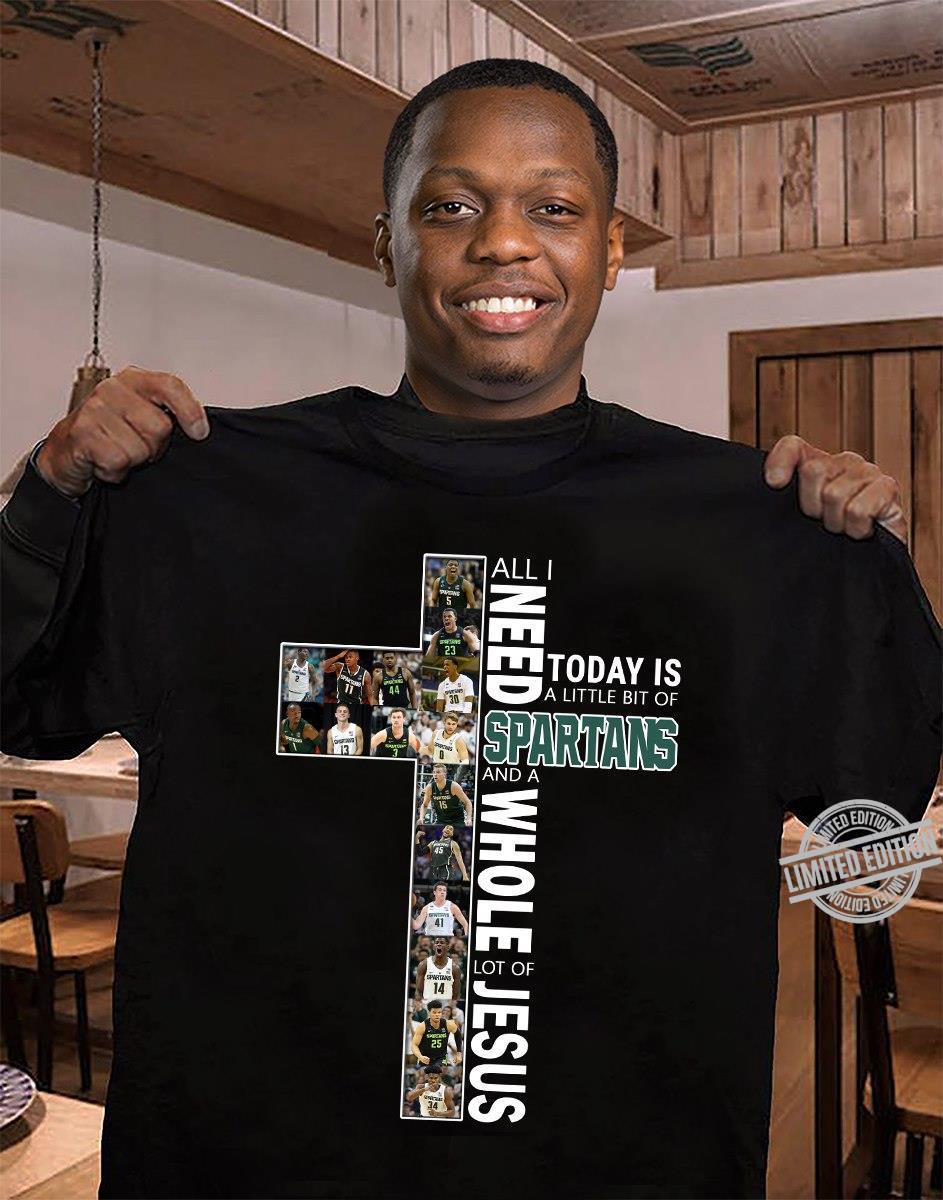 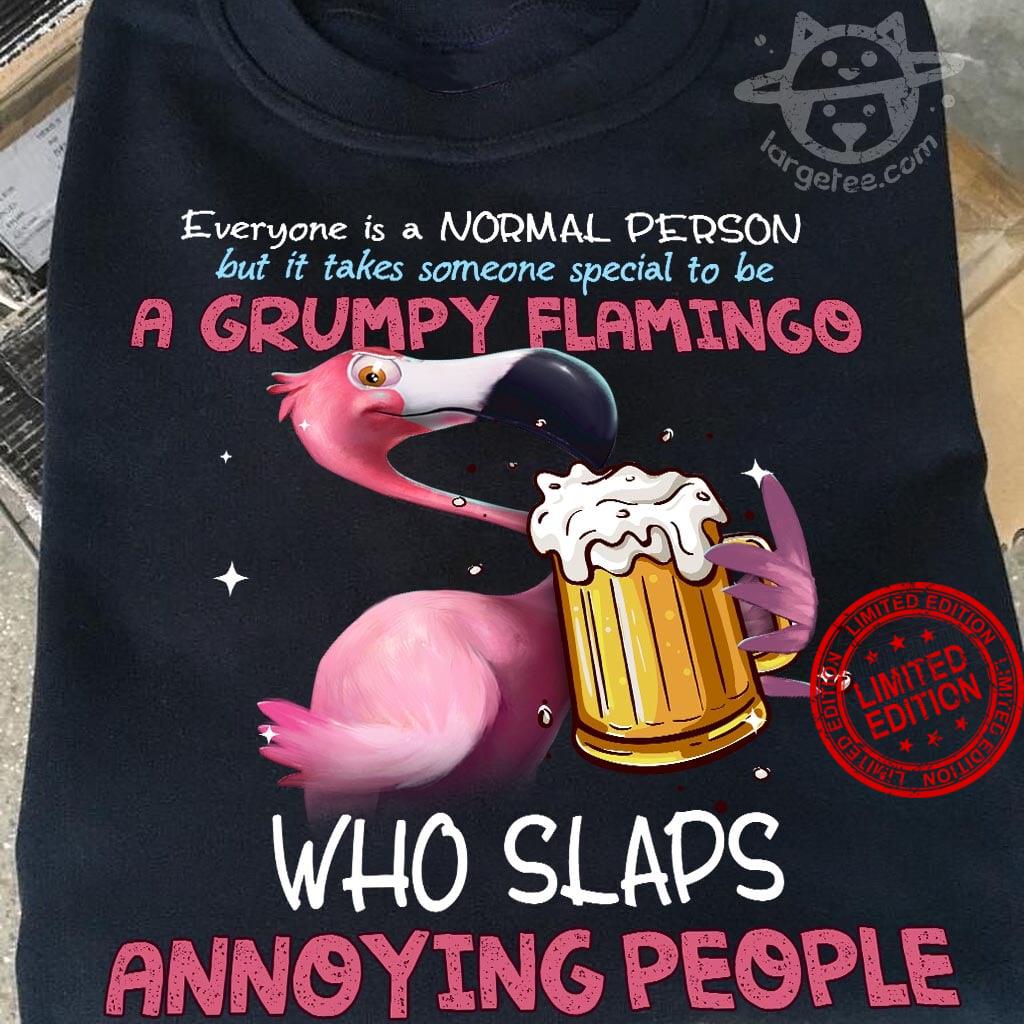 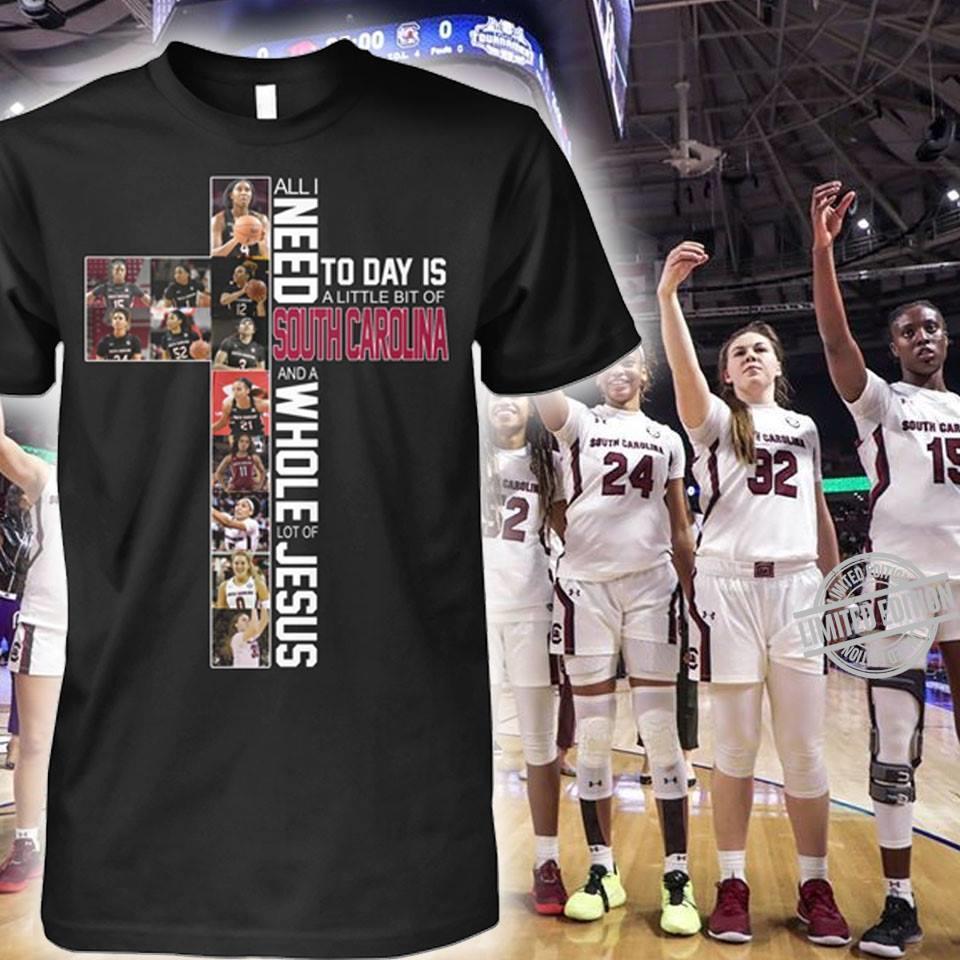 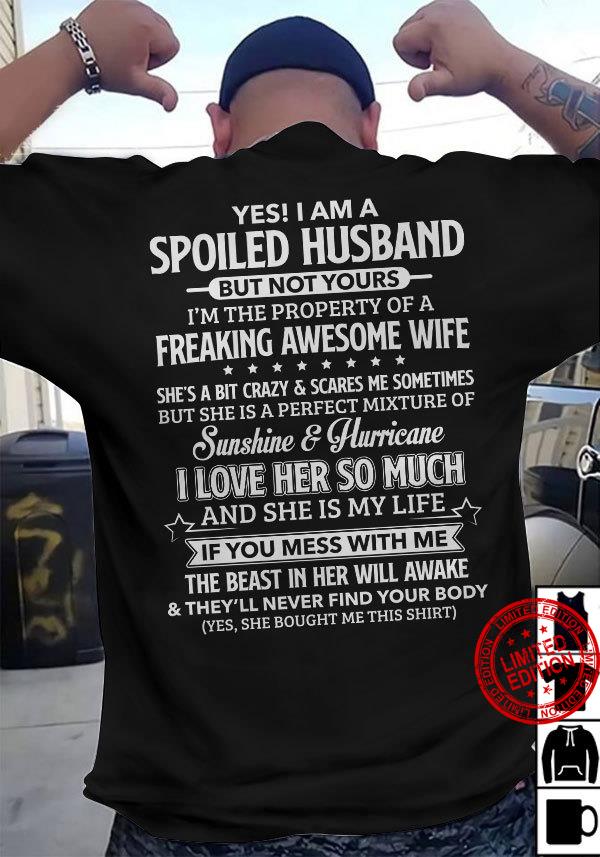 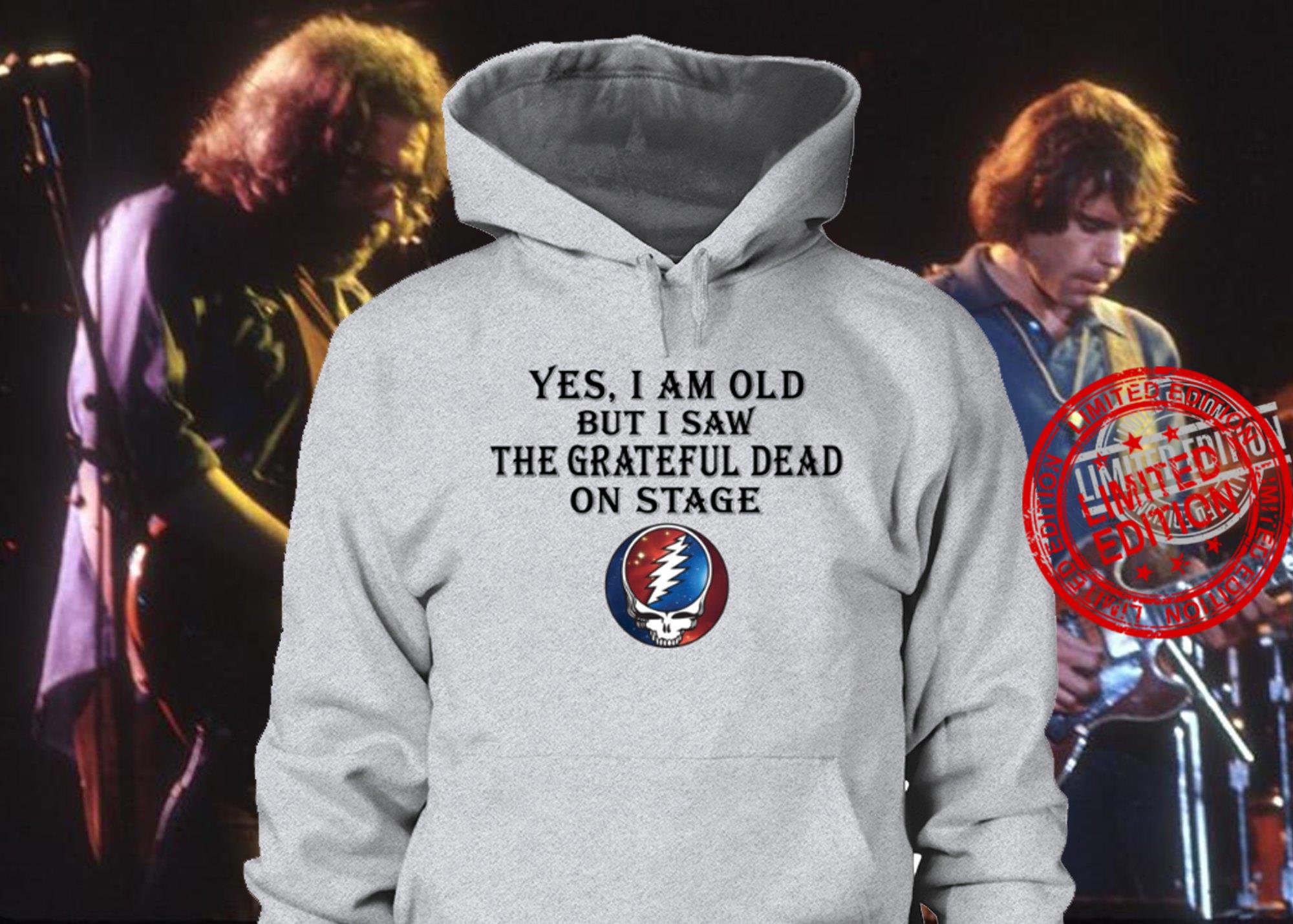 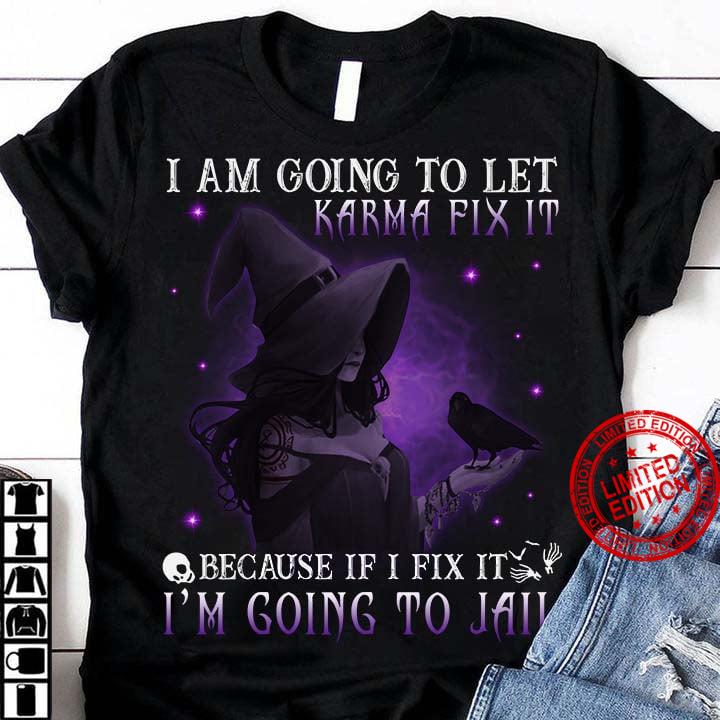 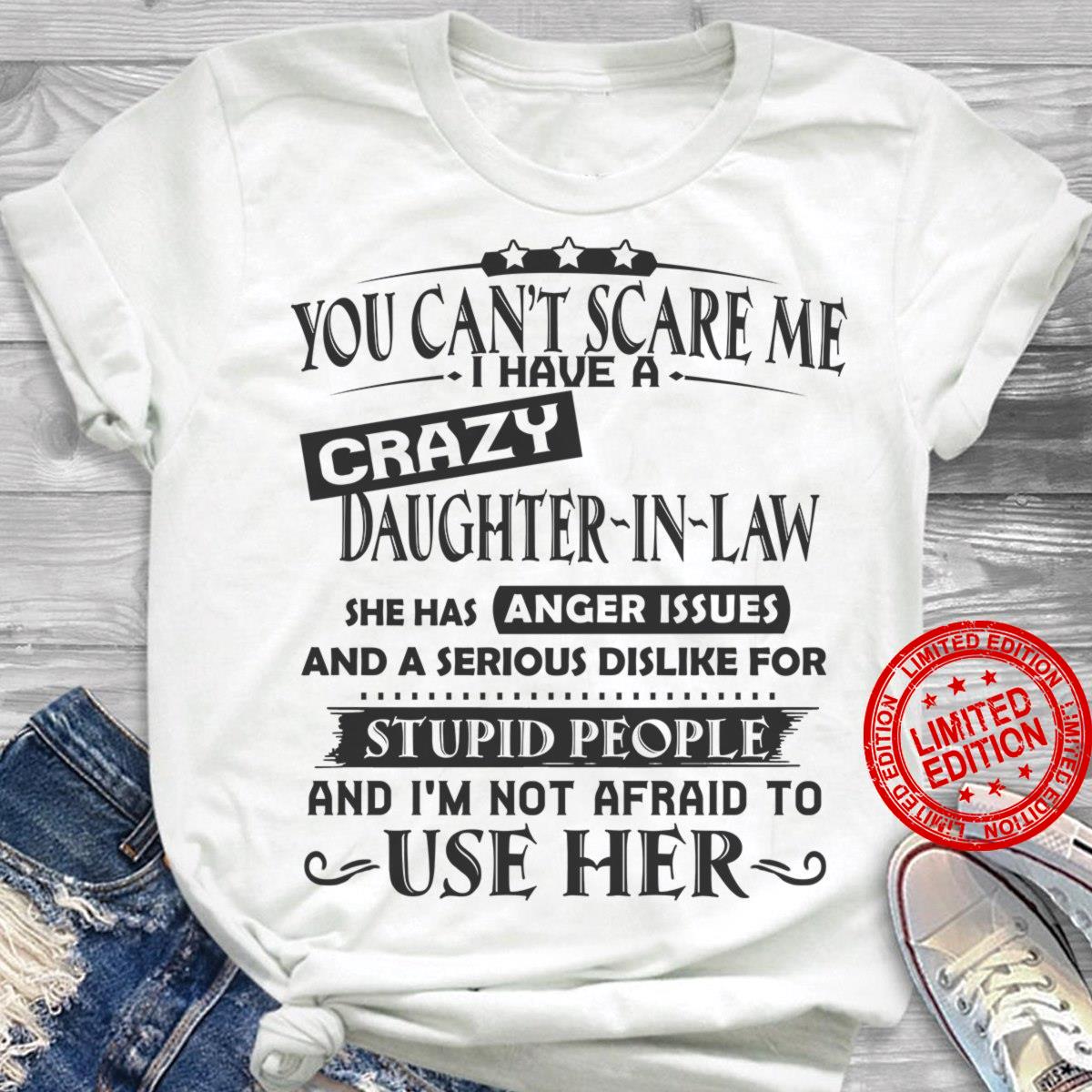