Do you want to know why cowards never start the race? I’d like to invite you to spend some time in a locker room with 20 other cowards and ask them why they didn’t try. You’ll probably find they’ll have a long list of excuses. “I’m too old,” they’ll say, or “my legs are too tired” or, “my feet hurt from all the running.”

It’s true. Cows don’t run a marathon until they’ve run 100 miles, or they aren’t big enough or tall enough, or their knees are weak or their backs are sore or whatever. They’re just not prepared. And that’s the problem with them – they’ve invested all that time in a system, a technique, a strategy, an idea, and now they expect it to work for them no matter what. It’s fine if you give them a t-shirt, but don’t make them an actual plan.

What do you give a coward who wants to win but has no plan? A plan, a goal, a direction. Give him something concrete, a way to follow his goal, a reason to get up every morning and do it. Make him feel like a real man when he wakes up in the morning. Make him feel like he owns his own life and his own results by giving him a plan. 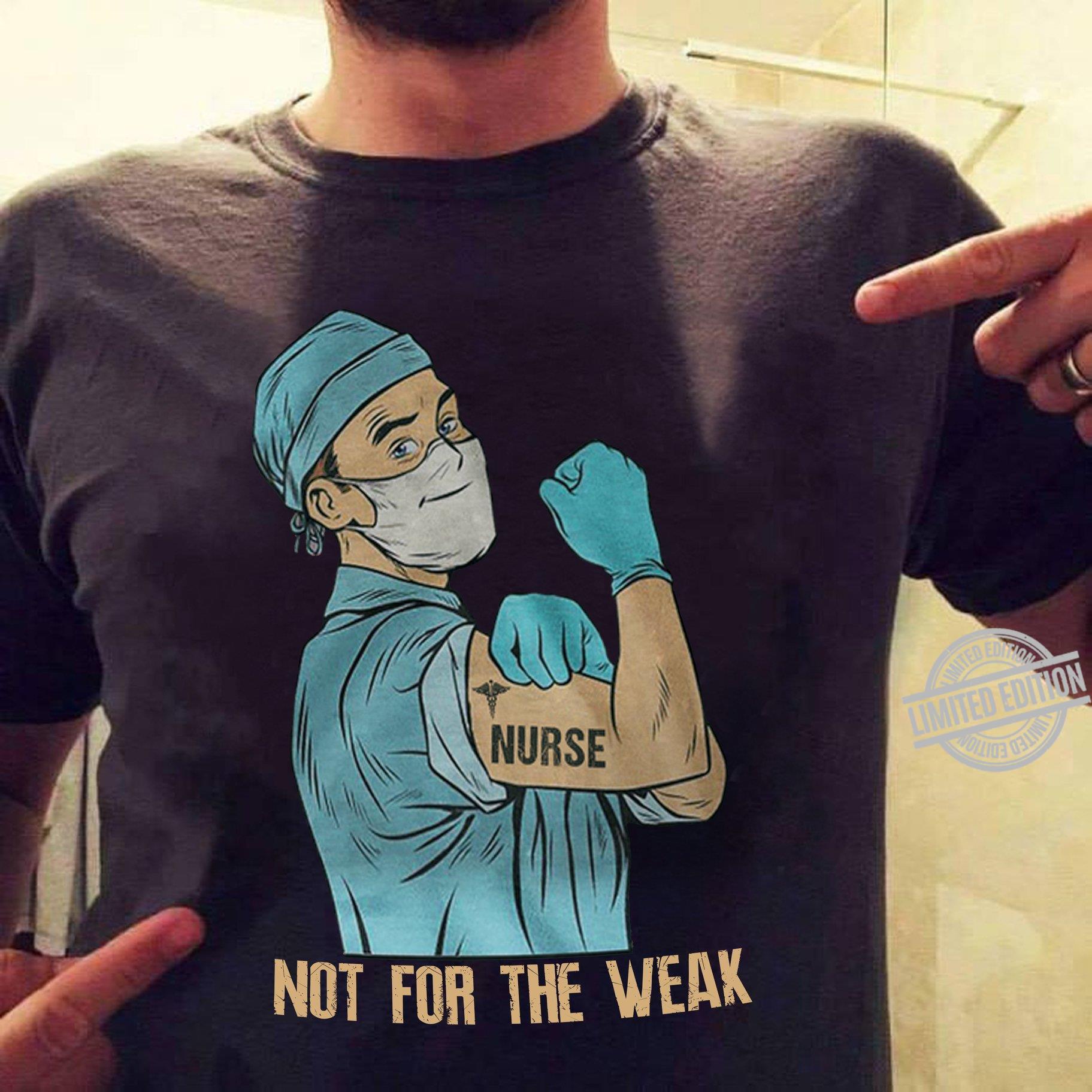 A Nurse Not For The Weak Shirt 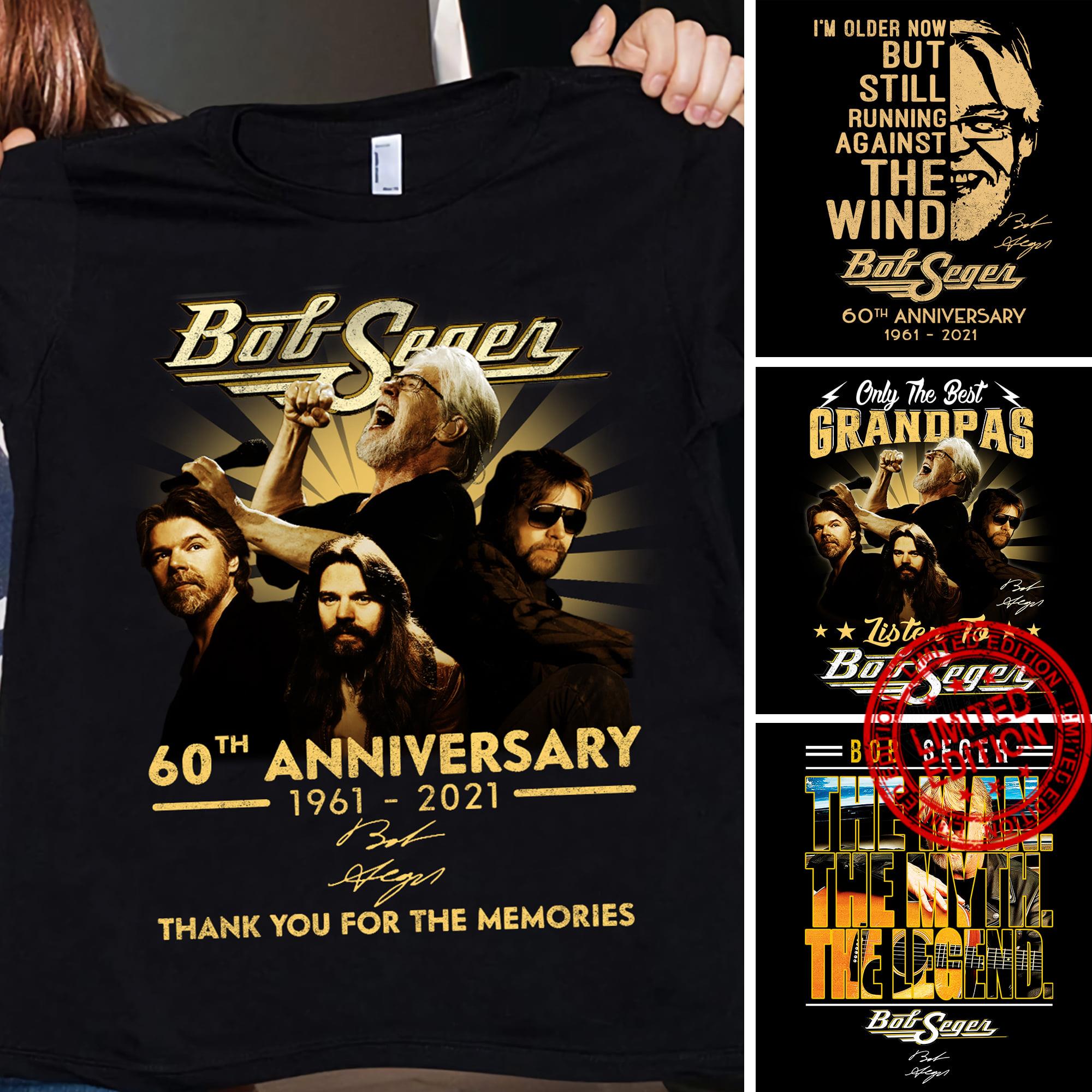 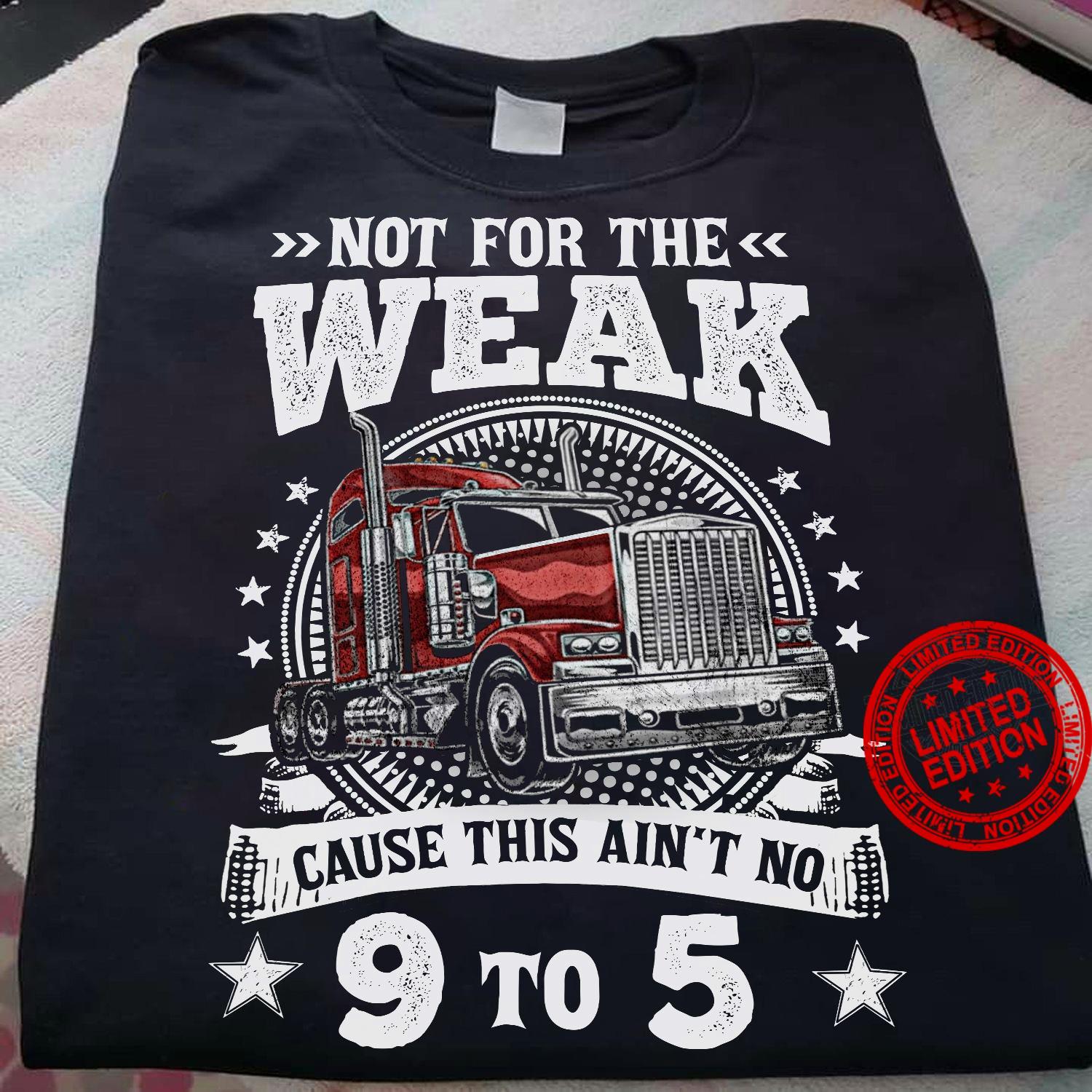 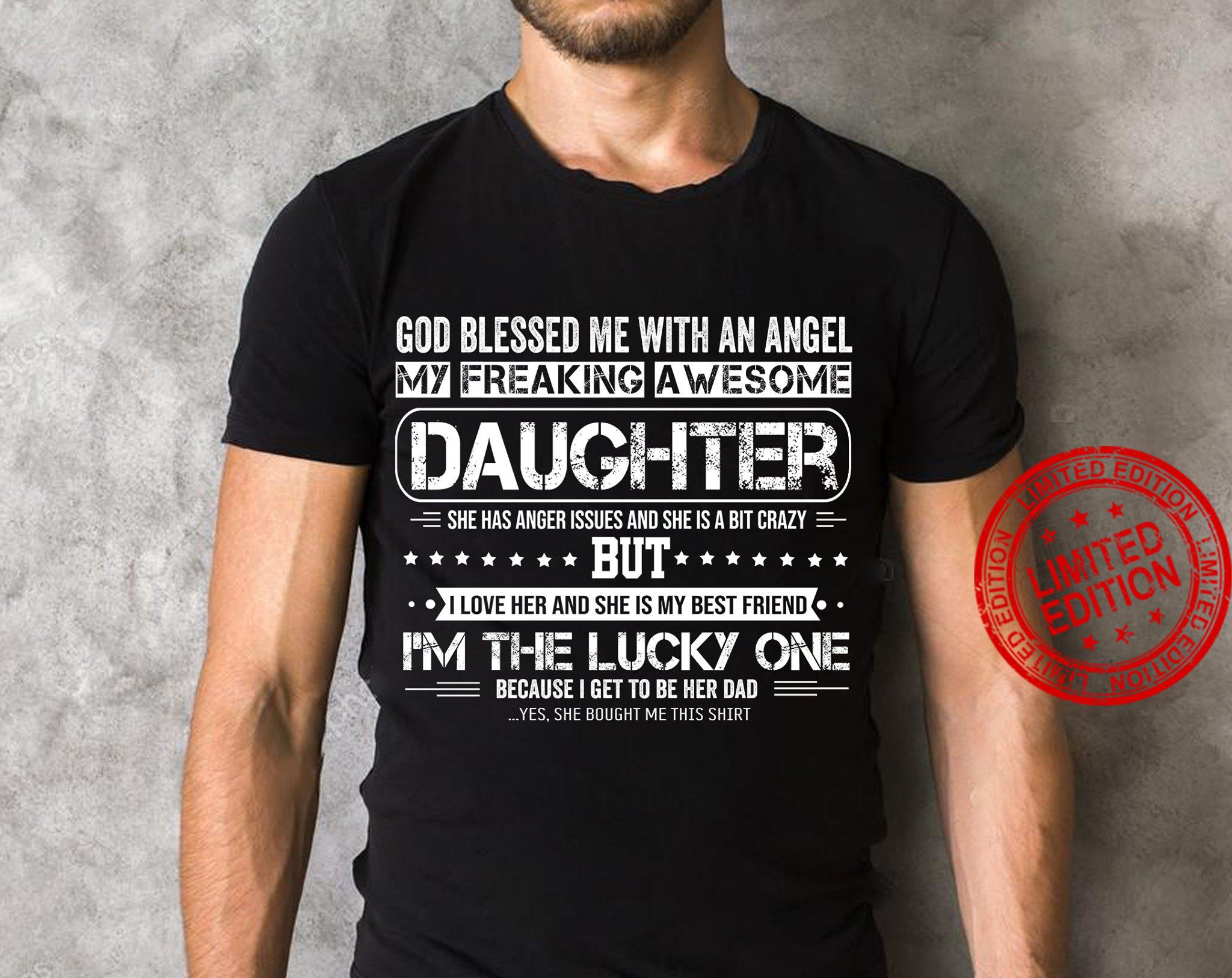 Paraprofessional It’s Not For The Weak Shirt 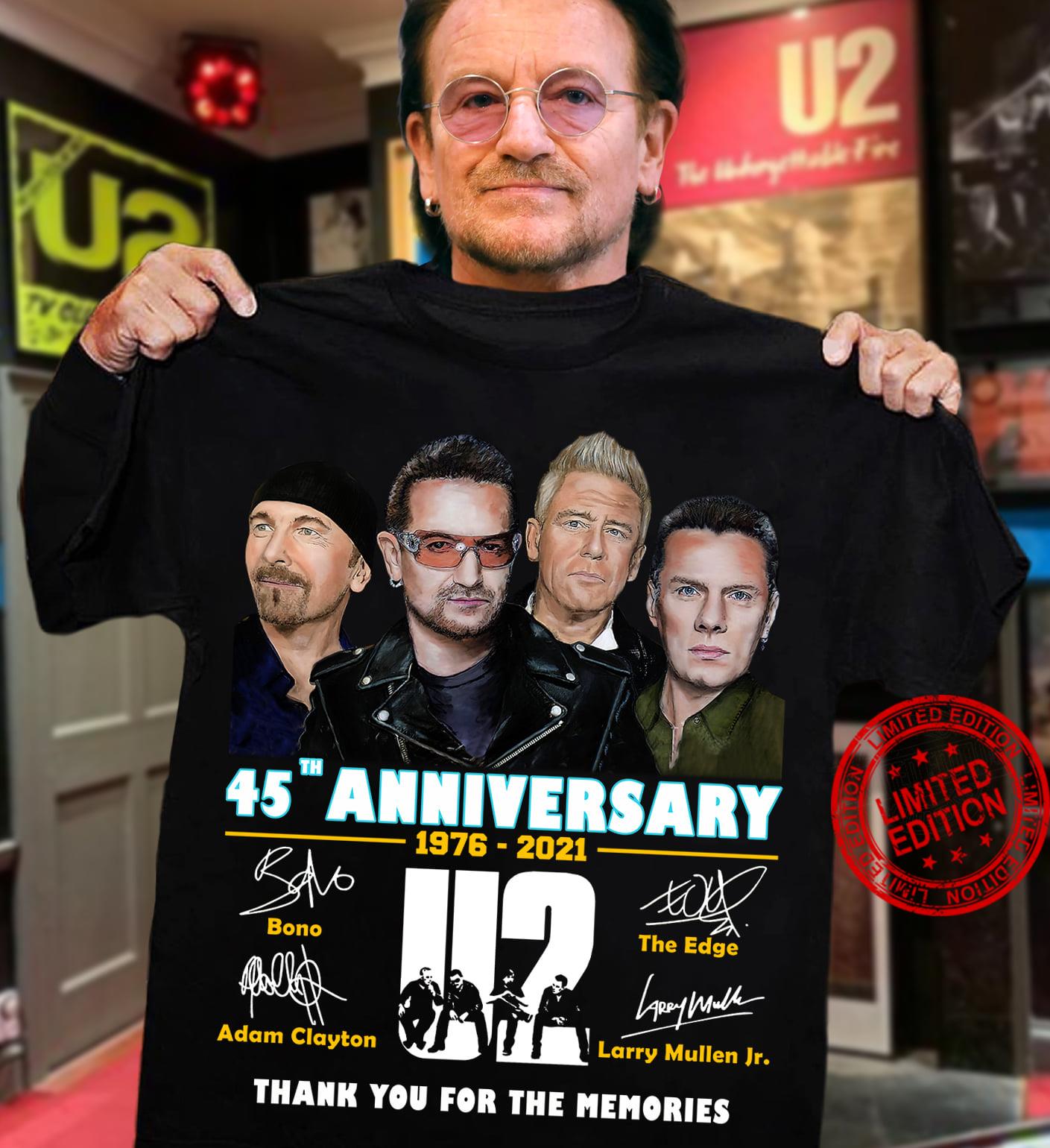 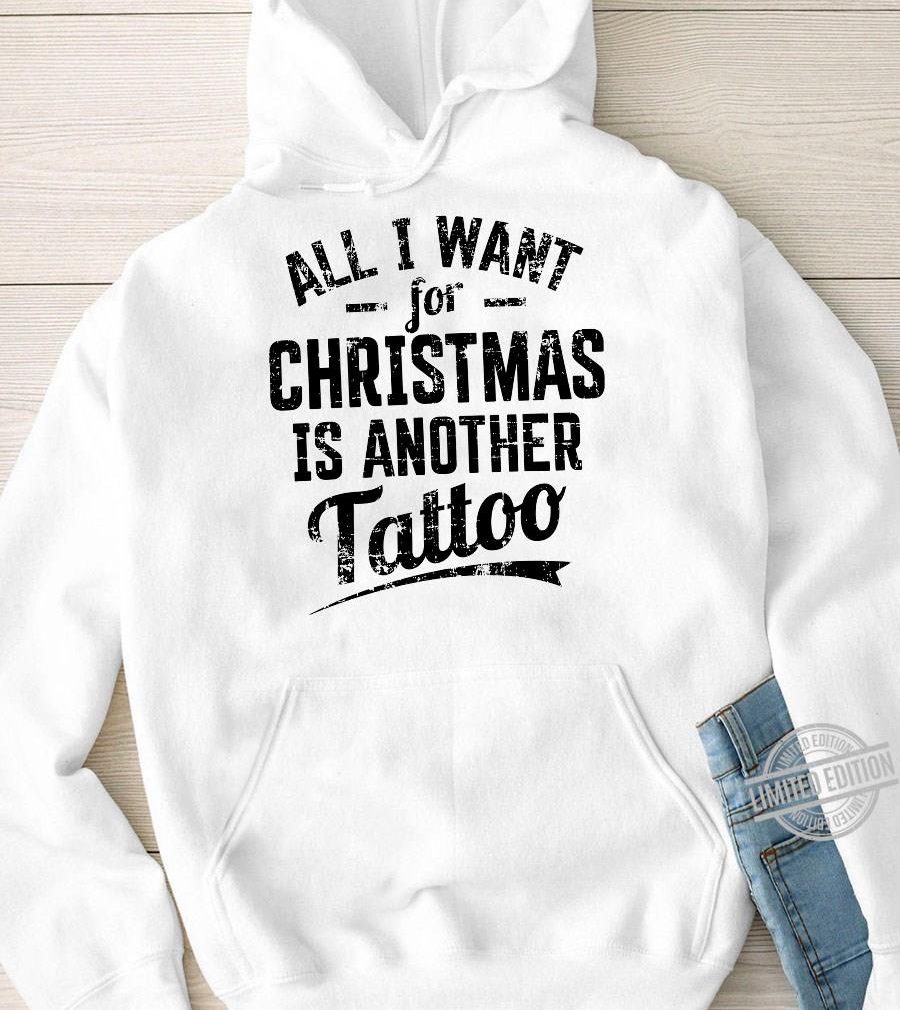 All I Want For Christmas Is Another Tattoo Shirt